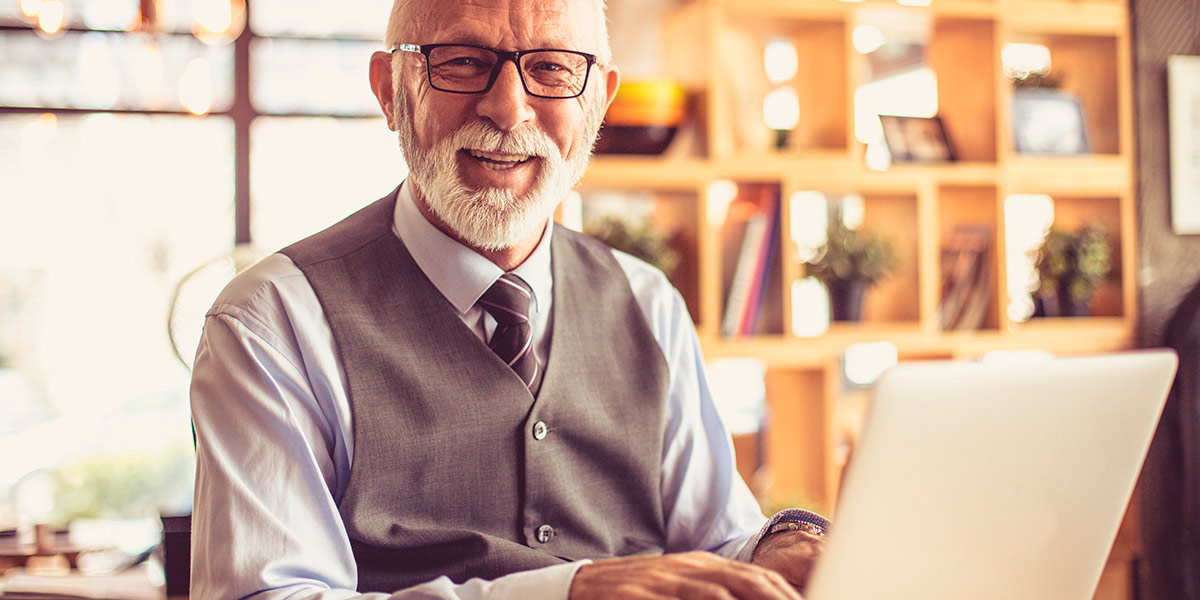 Be prepared for life's curveballs

By Dean Pearson, Head of Economics at MLC

This article originally appeared in the Australian – Special Report

Historian and best-selling author Yuval Noah Harari covers a lot of ground in his latest book, 21 Lessons for the 21st century.

Among the observations about modern life, there’s a sense that the pace of change is now relentless. With change comes uncertainty, which is why he suggests this is the first time in history when nobody has any idea what life will look like in 30 years.

Uncertainty is everywhere you look. There was widespread shock when Donald Trump was elected as US President, the British public voted to leave the European Union and the Liberal government won another term at the recent Australian federal election.

And yet we didn’t even have to wait a day before people started popping up on the internet to say these things were obviously going to happen. Where were all these experts in the weeks and months before these events?

To a greater or lesser degree, we’re all guilty of this hindsight bias but the reality is that we can’t know what the future will hold.

Learn more about kick starting your retirement planning or speak to a financial adviser.

Not having enough knowledge to make decisions causes uncertainty

People like certainty and feel unsettled by not having enough knowledge when making decisions. Fear has a habit of filling in the gaps whether planning for a comfortable retirement, thinking about your relevance in a rapidly changing world or worrying about the future prospects of children and grandchildren.

We’ve done research asking people to think about when they were much younger and how their life today compares to what they envisioned at the time. This wasn’t about making judgments on whether life is better or worse, just whether it looks anything like they had anticipated.

On a scale of one to 10, where 10 is exactly how you imagined, the average rating was just 3.6. When speaking with young people, I try to emphasise the positives in this because it means many of the fears they have today may be unfounded. But it’s also a clear indication that we’ll all have to deal with events and circumstances that we didn’t anticipate.

And to throw in another complication, there’s clear disconnect between what people want at different stages of life. Your perspective as a 20-year-old will be very different at 30, 40 or 50.

It’s even starting to look like there’s a significant difference when people are 65 or 75.

Retirement also looks so very different from one person to the next. The image of people retiring in their mid-60s and spending their days pottering around the garden just doesn’t fit for a large and growing number of people. One in two Australians retires earlier than they expected, sometimes because they have made enough money but more commonly because of ill health, while others are embracing the gig economy and working well into their 70s.

Despite concerns of not having enough to retire, people lack action

In these times of unprecedented global and personal uncertainty, the worst strategy is to do nothing. It’s never been more important to have a retirement masterplan and yet our Wealth Behaviour Survey shows many people fail to take any action, despite concerns they won’t have enough money for retirement.

The key lies in adapting to change

We’re trying to teach our kids to be flexible and prepared for an uncertain future but this needs to be taught to older Australians as well. Start by thinking about what makes you happy, and what you want from retirement, but take comfort from how bad we are at predicting the future rather than feeling threatened by it. The key lies in adapting to change and remembering that the fundamental values underpinning what makes us happy are the same.

Whether you’re 18 or 80, our Australian Wellbeing Survey shows we take great comfort in a sense of personal safety and the homes we live in. Family and personal relationships are important, as are standards of living and feeling part of the local community.

None of us know what the future holds but there’s merit in a flexible retirement masterplan that you revisit frequently. This will take you in the right direction today but ensure you’re best placed to make the most of new opportunities and deal with life’s curveballs. Your plan will change as your life does and that’s just fine.

Disclaimer: This information does not take into account your personal financial situation or needs. You should consider whether it is appropriate for your circumstances prior to making any investment decision.

Find an adviser near you

Tell us about your mlc.com.au experience

Your browser will no longer be supported

We won’t be supporting this version of your browser. Please download one of our supported browsers. Refer to our Computer and Internet browser requirements.